“When it’s your turn, hug him” – Internet users chastise Linda Ikeji for stating Will Smith’s actions were uncalled for

“When it’s your turn, hug him” – Internet users chastise Linda Ikeji for stating Will Smith’s actions were uncalled for

Linda Ikeji, a well-known writer and entrepreneur, has been hauled by social media users over a recent comment she made regarding Will Smith.

At the 2022 Academy Awards, the popular American actor punched stand-up comedian Chris Rock for making an improper joke about his wife. 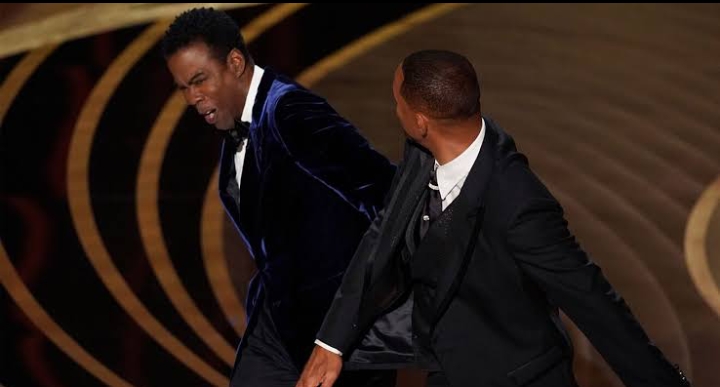 Despite the fact that the actor had instructed the comic not to mention his wife! He eventually apologized for his actions. 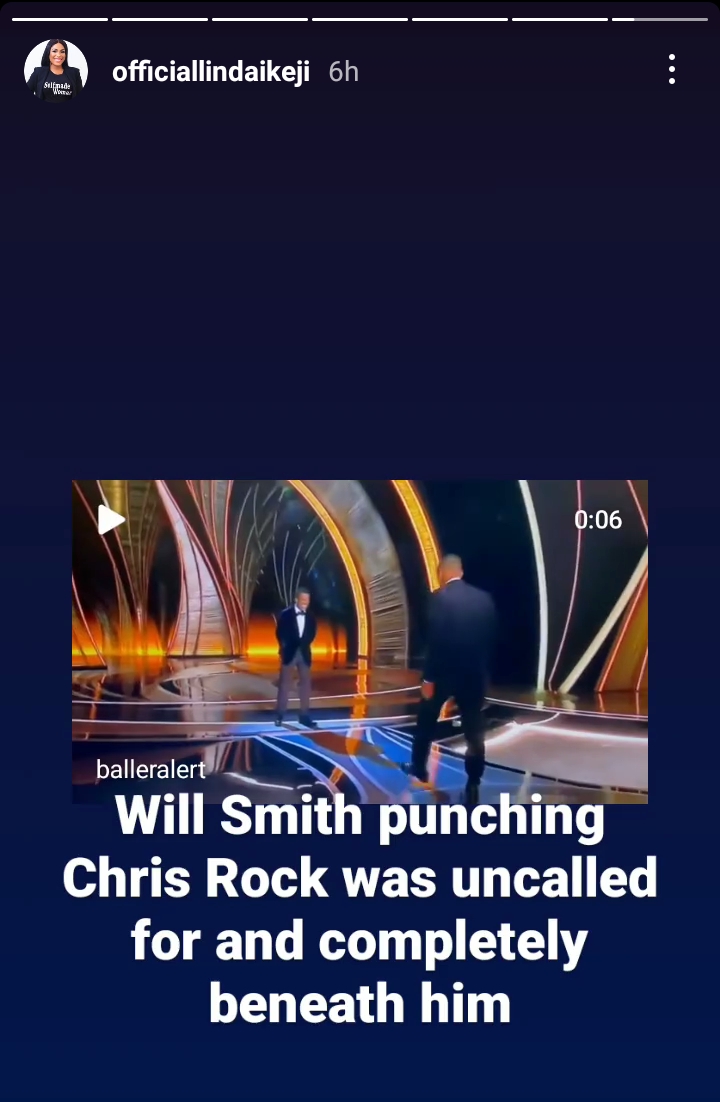 Will Smith’s behaviour, according to the mother of one who considered it unseemly, was uncalled for and absolutely beneath him.

This doesn’t seat well with some social media users who took to the comment section to put the popular blogger in her place.

See their reactions below: 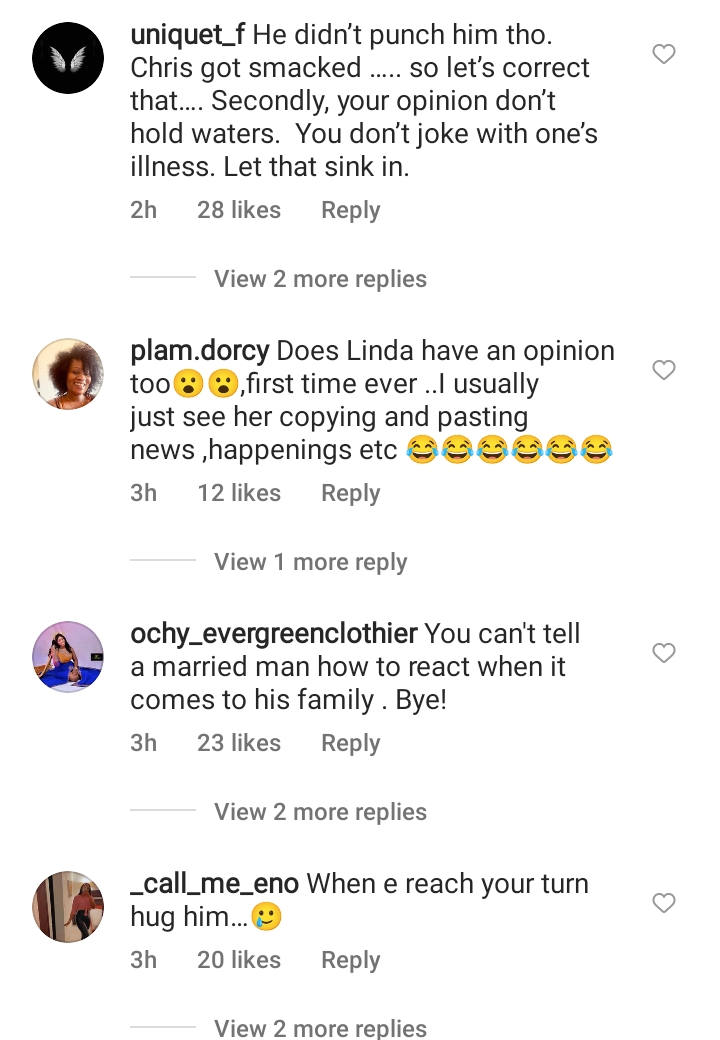 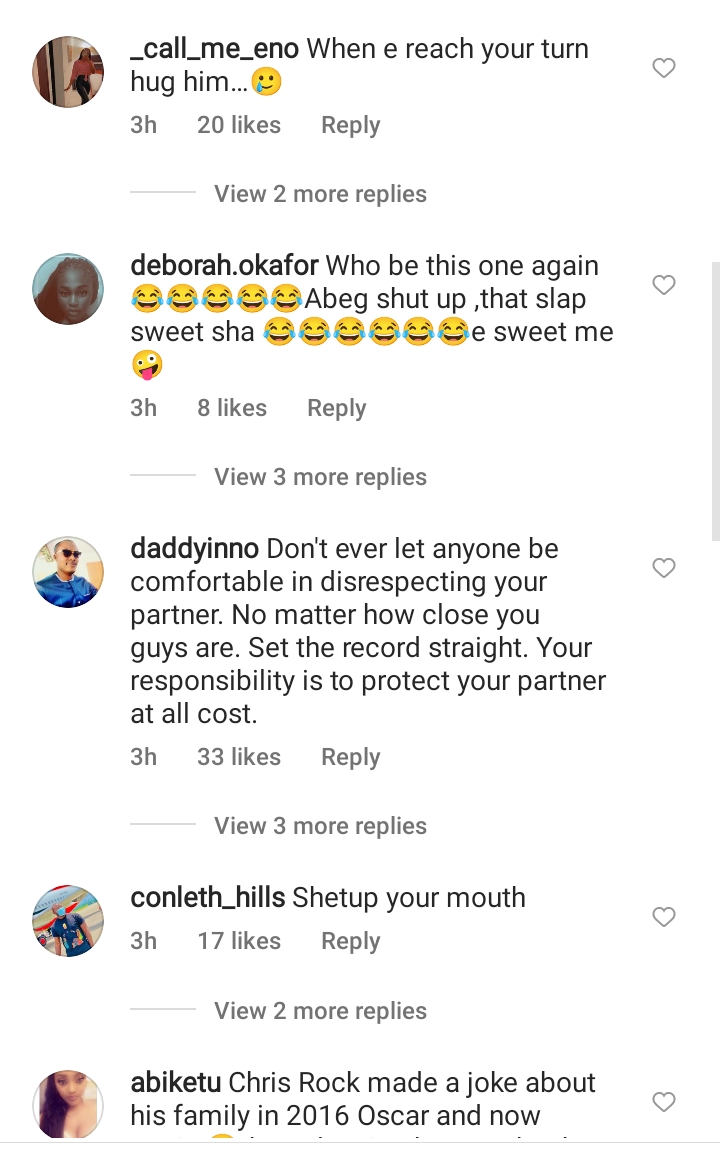 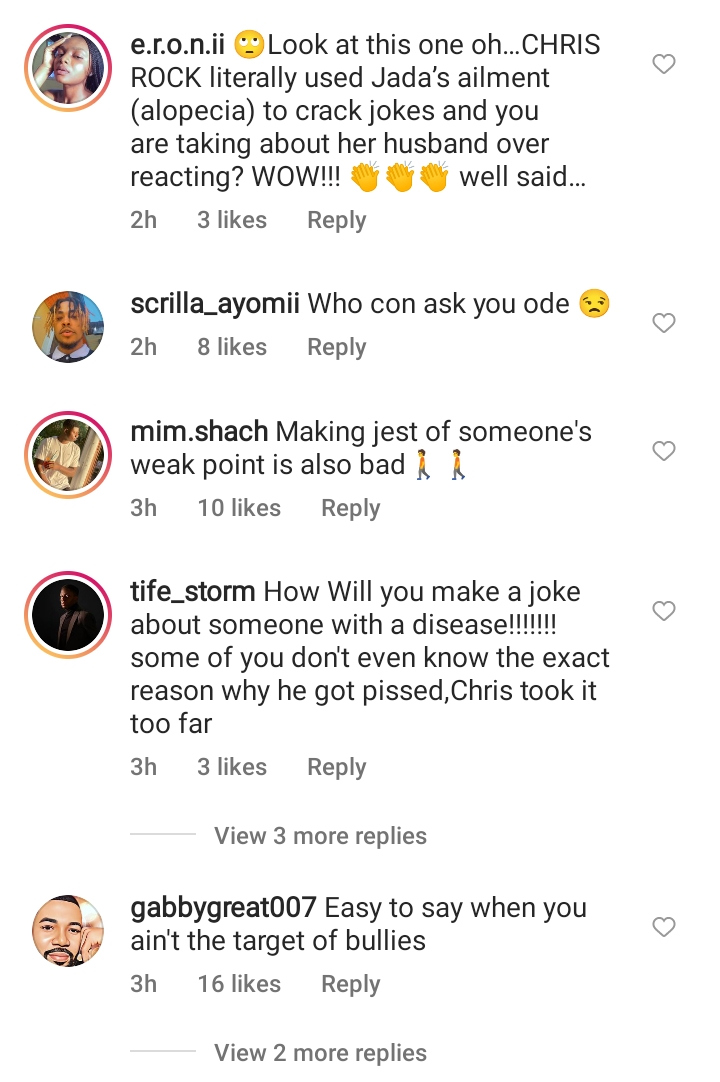 After the well-known content creator, Ashmusy displayed her new Range Rover Velar for a few hours, a picture of the...

“Jesus no dey use me play oh” – Ashmusy attributes achievements to consistency, hard work as she shows off growth of her cars (Video)

As she shows the evolution of her automobiles from 2020 to 2022, popular female skit artist Ashmusy admits that her...

Britney Spears has taken to Instagram to release a series of n#k3d photos. This comes after she released a n#k3d...

Fans of Big Brother Naija star, Phyna has expressed their worry following new photos she shared on her Instagram page....

Fans want to know how Phyna's friendship with Amaka is doing as more congratulations for her continue to come in....

Embarrassing moment lady slaps her man; pushes him away after he proposed to her at an event in Owerri [Video]